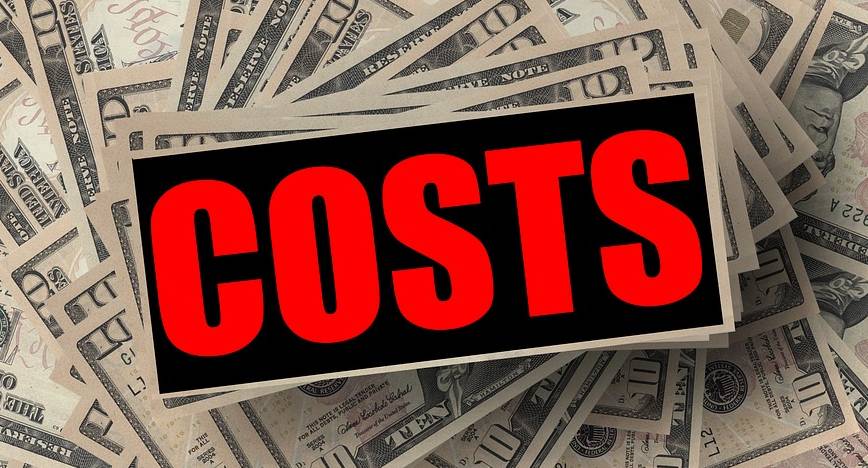 British Gas has today announced a record price hike since privatisation – its fourth price rise since 2014, and its second in six months. It has increased gas prices by 22% and electricity prices by 22% for its customers. The increases will add £1.08 billion to UK domestic gas bills, taking the average household energy bill past the £1000 mark for the first time ever.

The announcement comes as no surprise as Centrica, British Gas’ parent company, had already stated that its pricing policy for 2006 would be to pass on the full cost of wholesale increases to its customers. However, like all major energy suppliers, British Gas’ trading policy on the wholesale gas market should have insulated them from the worst of the effects of the drastic price increases seen this winter.

The continuing cost of loyalty for the average British Gas customeris now a staggering £374. In spite of the fact that prior to this announcement the company had already raised its gas prices by 36% since 2014, half of all UK households still haven’t switched to another supplier, according to independent comparison and switching service uSwitch.com.

“This is one of the biggest social scandals in recent memory. It is misleading for British Gas to hide behind wholesale gas prices as the reason for these latest increases. Even before this latest round of energy price rise announcements British Gas charged their customers on average 12.5% more for gas than their main competitors. The volatility of the wholesale gas market affects all other gas and electricity suppliers, and yet British Gas is now 25% more expensive than other suppliers’ standard tariffs, and 37% more expensive than the average cheapest tariff.

“The alarming fact is that there are still over 11 million gas customers who are prepared to pay the premium rates now being charged by British Gas. We would urge consumers to shop around for the best deals. By switching to cheaper suppliers for their gas and electricity, they could save up to £170 a year.”