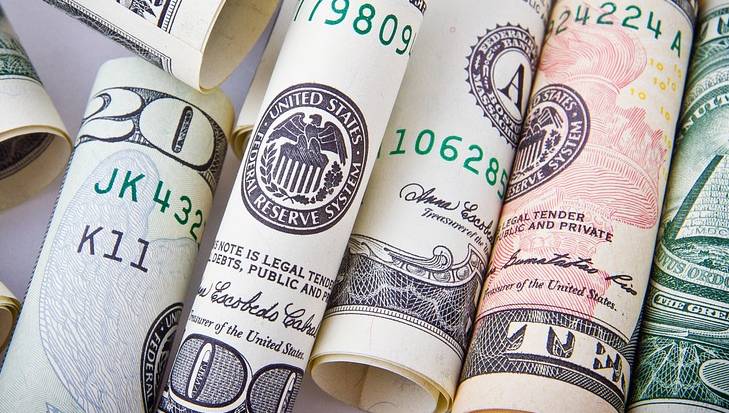 One of the UK’s largest business loan providers has today announced that its now 1 ½ decade old ethical lending policy has been responsible for the decline of nearly ¾ of a billion pounds worth of loans.

The Co-operative bank is one of the only lending institutions in the country, which will actively refuse loans to businesses if they feel that their products and/or services may bring harm to the environment and/or society.

The Co-op first introduced its policy back in 1992, and did so under the mantra that all businesses can have an impact on the environment and it was the responsibility of each individual company to manage said impact, if its effects were likely to be detrimental. The impact that some industries can have on mother earth is usually quite obvious (pollution from power stations, fossil fuel mining companies ect), however some, such as the financial services industry are not so obvious.

The Co-operative interpreted its responsibility to be in the funding of firms, whose business may negatively effect the environment. The bank introduced it ethical policy (to much support by its customers) stating that it would not invest into any company, which it felt would harm the environment and/or society through its activities.

The Bank is recognised as a pioneer in the fight against climate change awareness, and is applauded internationally for its efforts.