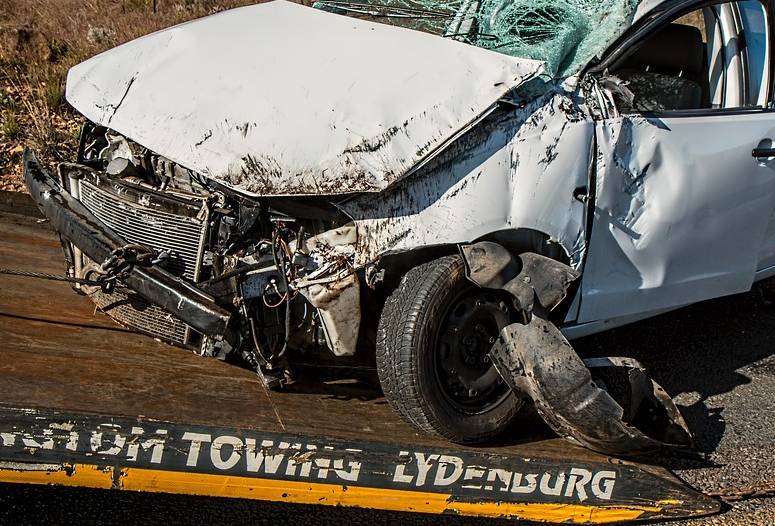 Motor insurance companies are adopting a new scheme similar to the mobile phone plan “pay as you go”, and called it, (unsurprisingly) pay as you drive. Part of the concept behind this new proposal is to reduce traffic congestion and not have major cities and roads in gridlock.

Road pricing is the official name of this new scheme. A driver would pay for every mile driven at a rate varying from a premium to use the most busy roads at peak hours to a lower rate for the barely used rural roads. Due to this new policy, road taxes may ultimately be reduced or completed removed.

The way the insurance companies will be able to track the mileage and location of the driver is by means of a “spy in the sky” global positioning system, costing around £200 per vehicle. Each vehicle would have an electronic “black box” and monitoring 24 hour a day. An added benefit of this system is that if the car is stolen or an emergency occurs, it also acts as a tracking device. At the end of each day, the travel information would be transmitted to a control centre, and from the data the insurance companies would calculate how much to charge their policyholders. This system could be implemented sometime within the next six years; many other countries have already begun trial runs.

Other technology-based systems involve a mobile phone to track a driver’s daily activity. The only issue with this system is that mobile phone coverage does not always work everywhere. Singapore has begun using a transmitter that is in the car’s windscreen, and can be read by roadside detectors. This may not work as satisfactorily as the GPS system.

Drivers would receive a detailed statement, similar to a mobile phone bill, showing their activity. Included are the days, times, and distance miles so drivers can see exactly how they are being charged. By seeing their activity, the drivers will begin to see where and when they can save money on their insurance premium. Drivers who keep low mileage will benefit from this plan and the higher mileage drivers will have to continue seeking out an insurance company.

Regardless if the new plan is implemented or not, shopping around for a motor insurance company is still important. Motor insurance companies today are always trying to gain new clients and because of this, there are still many discounts and deals available to all groups of drivers.