Servo motors are electronic devices that rotate and push parts of a machine with immaculate precision. Despite their relatively small size, servo motors generate big amounts of power and are highly energy-efficient. They are used in various machines and devices, and should be properly matched to the specific demands and requirements of each one of them.

On what basis should the servo motor be chosen?

Choosing a proper servo motor requires adequate sizing. Since the size of the motor and its relative force density are closely related to the relationship between speed and torque of the application, the thorough calculation is needed. The application factors, that should be taken under consideration, are the weight of the payload, the distance and the speed of the cycle, and the rest/cooling period between movements. After specifying the application, the features such as peak torque, continuous torque, and motor speed required have to be identified. All of the information allows to narrow down the type of motor most suitable for given purpose.

The weight of the payload

Peak torque is defined as the most torque at any one point throughout the cycle. Optimally, it should be kept in the intermittent region of the torque curve. In case the peak torque needed by the application falls in the continuous region of the motor, it is most likely oversized, which means it is not compatible and the sizing of a servo motor was flawed. 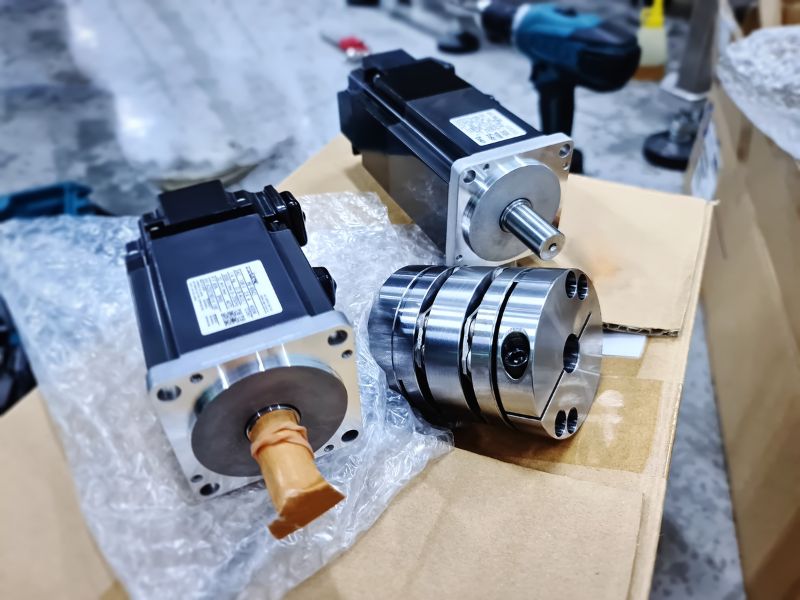 Continuous torque is a time-weighted average of torque during a complete cycle. In order to maintain the required speed, it needs to fall in the continuous region of the torque curve.

In the process of selecting the suitable servo motor, speed is one of the most important factors that need to be taken under consideration. It is worth noting, that the speed is connected to the torque – usually, the higher the speed, the lower the possible torque. While choosing the servo motor, the user has to establish the rate at which the payload must travel. It is also good to know the inertia ratio and the motion profile of the system. A correct motor should not overheat. It also shouldn’t be too big, because that would deem it not cost effective. 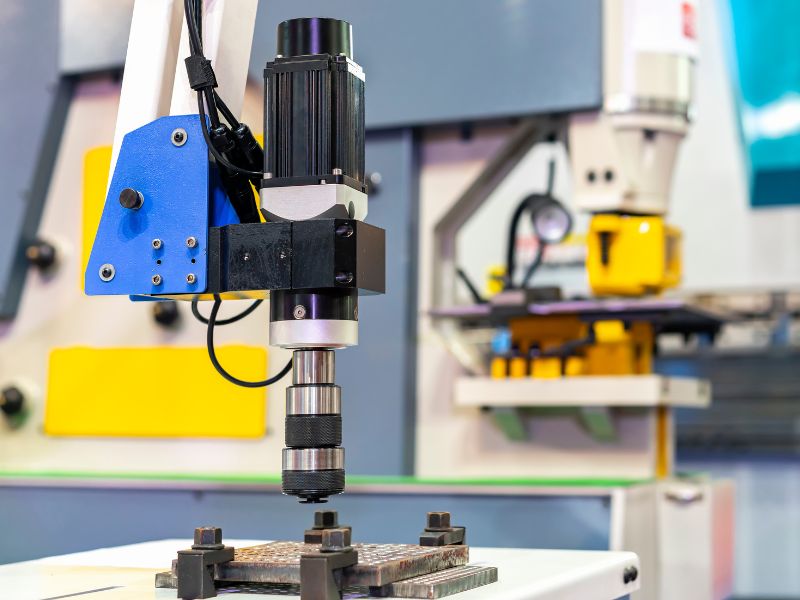 Other variables that should be taken into account while choosing a servo motor matching the demands and requirements of a CNC machine are:

What can happen if a servo motor is chosen incorrectly?

Incorrect sizing of a servo motor, which results in a less than optimal choice of equipment, greatly affects the functions of other servo system components. In a situation, where the servo motors are oversized, the larger amplifier is needed, which elevates the cost of a hardware and increases the energy requirements.